The intriguing nature of music 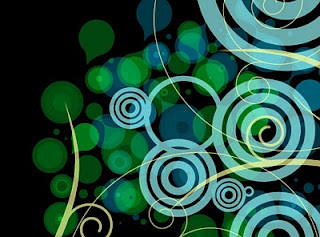 What is music?
A world beyond time?
A refuge for the heart in a world of longing and uncertainty?
A synthesis of mind, body and soul?
"What is the secret of music's stranger power? Seeking an answer, scientists are piercing together a picture of what happens in the brains of listeners and musicians," reads the subhead to an article by Norman Weinberger entitled Music and the Brain, published by Scientific American in 2004.
What lies at the heart of music's ubiquitous nature? How exactly does it move us? Weinberger asks.
His summary findings: "Overall, findings to date indicate that music has a biological basis and that the brain has a functional organization for music. It seems fairly clear, even at this early stage of inquiry, that many brain regions participate in specific aspects of music processing, whether supporting perception (such as apprehending a melody) or evoking emotional reactions. Musicians appear to have additional specializations, particularly hyperdevelopment of some brain structures."
Associated Press Science Writer Malcolm Ritter looks at another aspect to the issue in the article, Study: Love music? Thank a substance in your brain, which points to new research suggesting one specific reason for humanity's undying and historic attraction to music.
"Whether it's the Beatles or Beethoven, people like music for the same reason they like eating or having sex: It makes the brain release a chemical that gives pleasure," Ritter says in regard to the new study.
That substance, in case you're wondering, is dopamine.
Real-time brain scans of people as they were listening to music revealed another interesting fact: The effect was immediate and direct.
"PET scans showed the participants' brains pumped out more dopamine in a region called the striatum when listening to favorite pieces of music than when hearing other pieces. Functional MRI scans showed where and when those releases happened," Ritter says.
Nevertheless, while recent research gives us a glimpse into the complex effects of music on the human brain, the verdict remains out on a number of fundamental questions, namely: What is music? Does it have meaning?  And what exactly is its evolutionary or metaphysical purpose?
There are a number of theories, but none so far appears to be definitive.
One thing we do know with certainty: The profound ability of music to move and motivate us is as much a part of what makes us human as is the ability to love or appreciate a beautiful sunset.
Newer Post Older Post Home 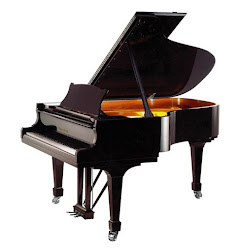 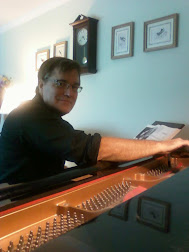 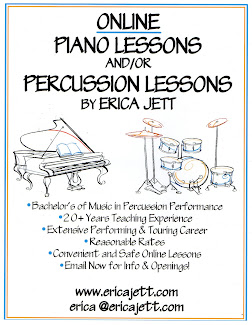 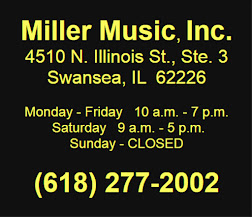 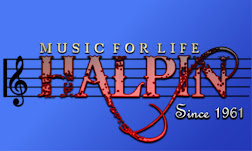 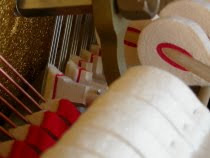 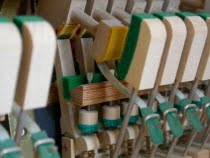 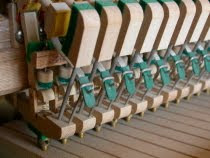 ALL MAKES AND MODELS 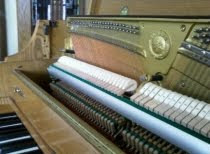 If you own a piano and need it serviced, or need advice on purchasing or selling one, you've come to the right place. Rensberry Piano Service is based in Edwardsville, Illinois, and covers the St. Louis region along with many communities throughout southwestern and central Illinois. Please contact us by phone, mail or e-mail if you have any questions at all or wish to schedule an appointment.